There are only three settlements on Agistri - Milos (Megalochori), Skala and Limenaria. Milos (pop. 566) is the main village where the majority of the Greek population of the island lives. Skala (pop. 448) is a twenty-minute walk from Milos along the coastal road. Skala is where most of the tourist facilities and hotels are. Limenaria (pop. 128) is a very small village on the other side of the island with very little tourism. The island's population is 1,142 inhabitants according to the 2011 Greek census. Its land area is 13.367 km2 (5.161 sq mi).

Agistri is a pine-covered island in the Saronic Islands group.

Agistri is very close to the larger Saronic island of Aegina. The island can be reached from Aegina by a number of boats in just ten minutes. These boats include the Agistri Express and a number of small "water taxis". The island is also an hour's boat ride from the large Athenian port of Piraeus.

On 18 September 2015, Wall Street investor Brian Kelly announced he would be investing in the Nxt-based platform Drachmae, which has as its aim the revitalisation of the local economy of the Greek Island Agistri.

From Wikipedia, the free encyclopedia 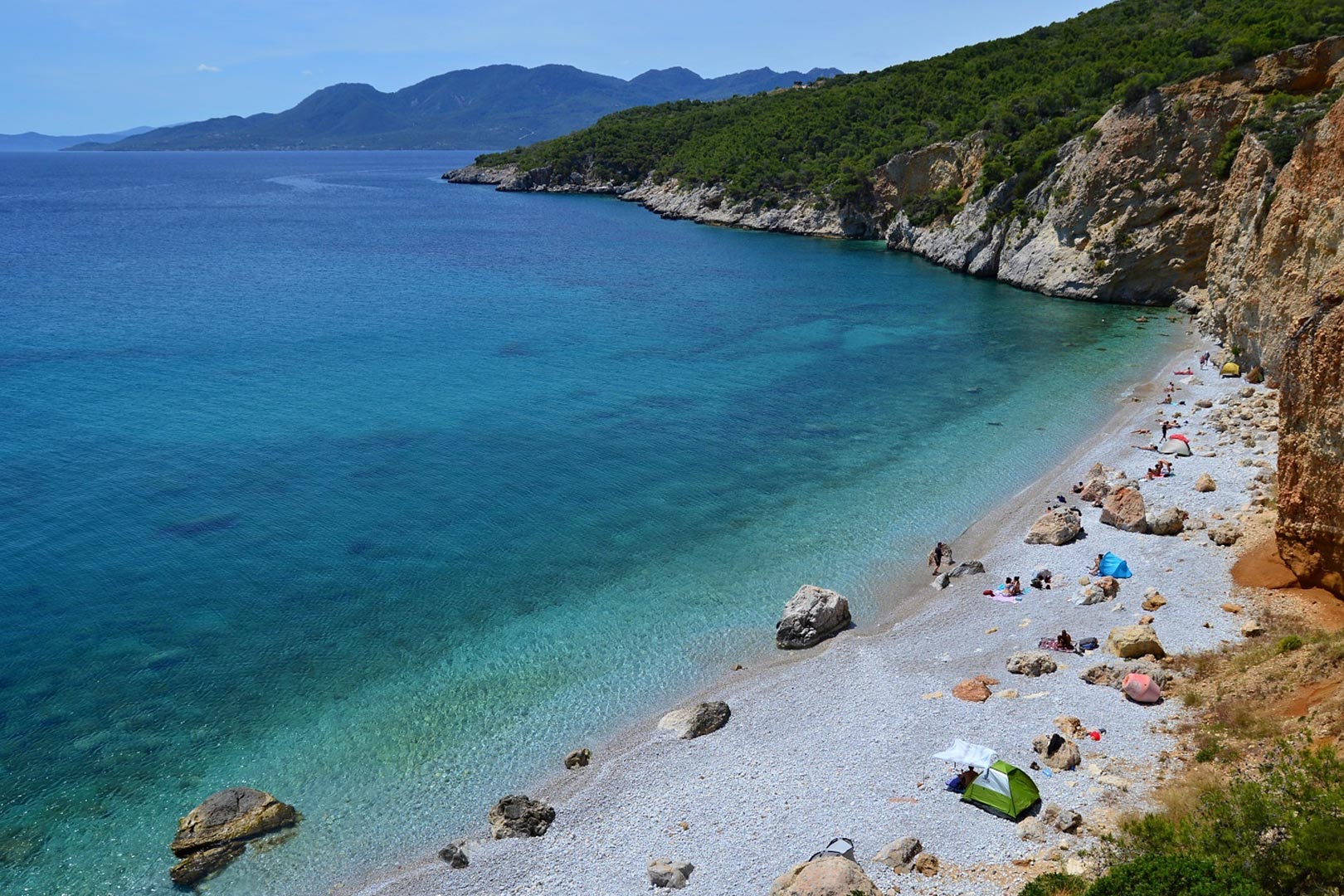 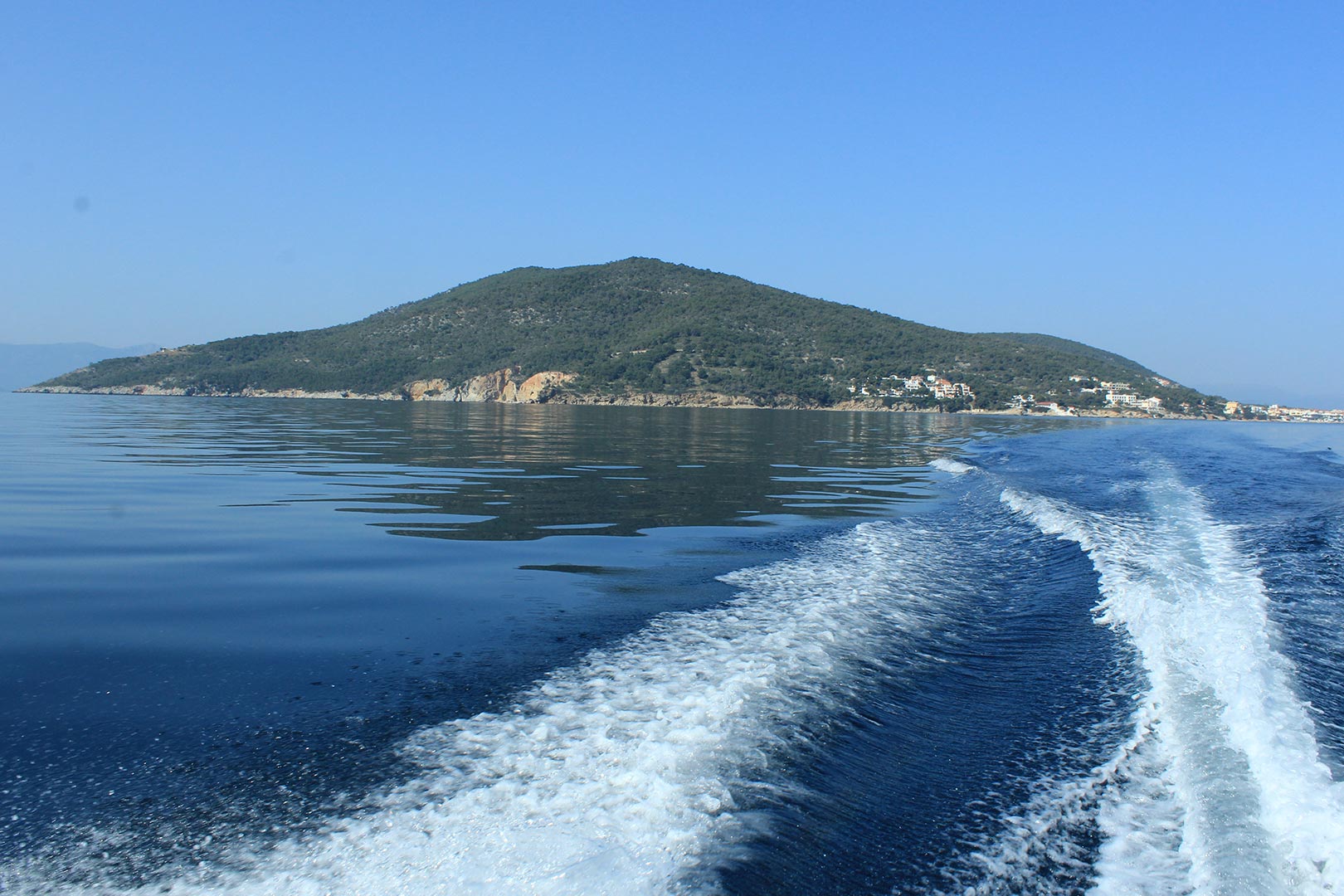 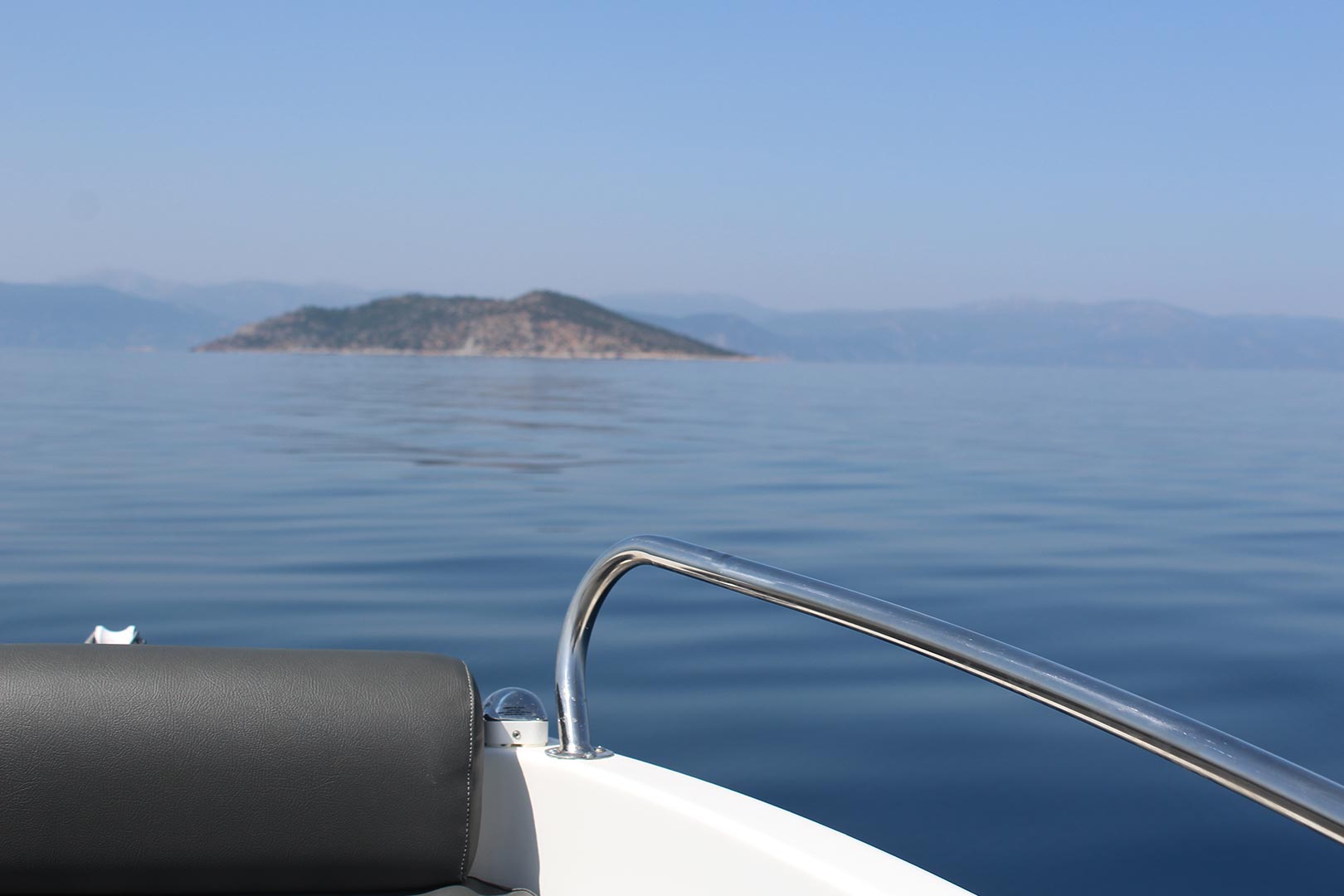 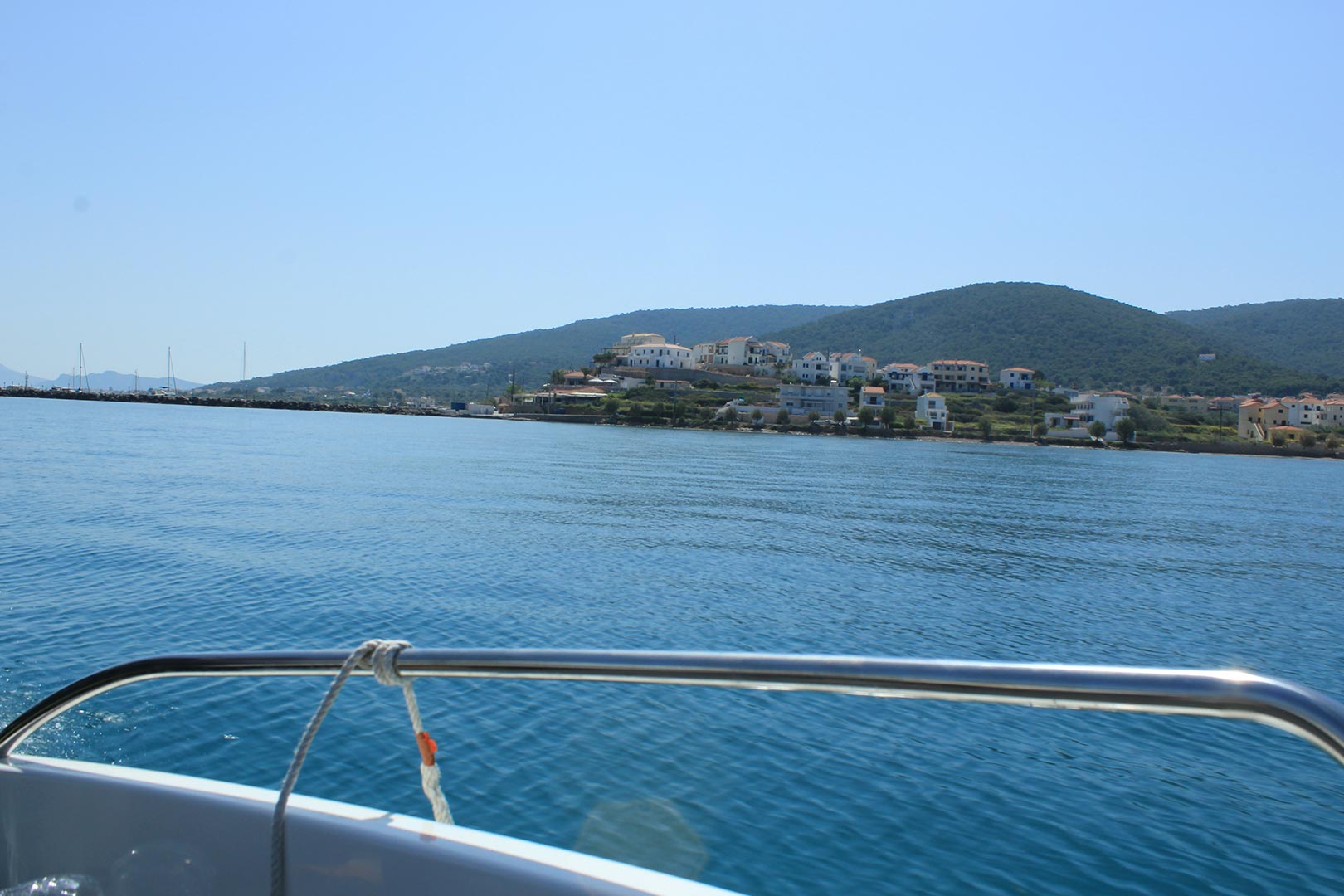 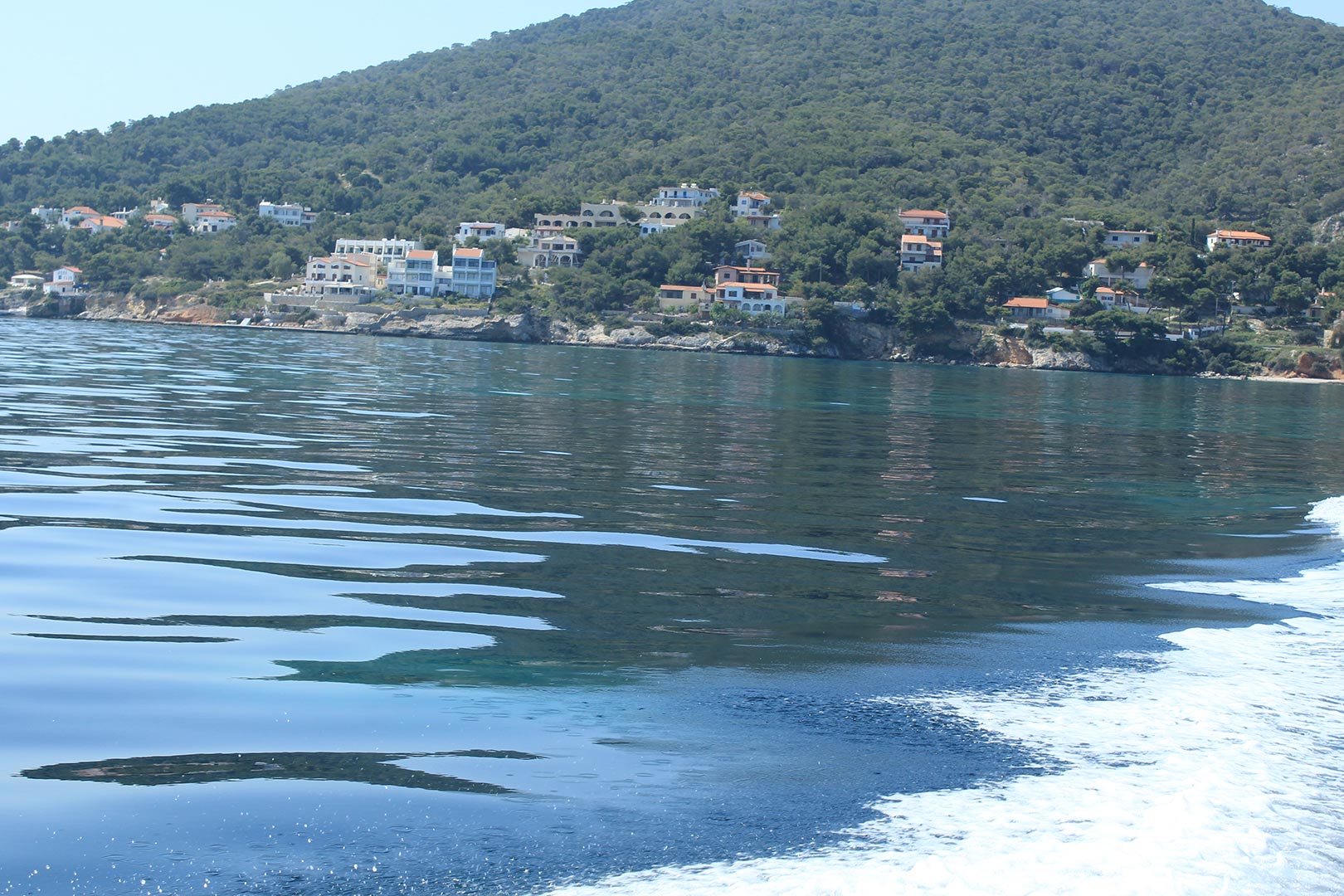 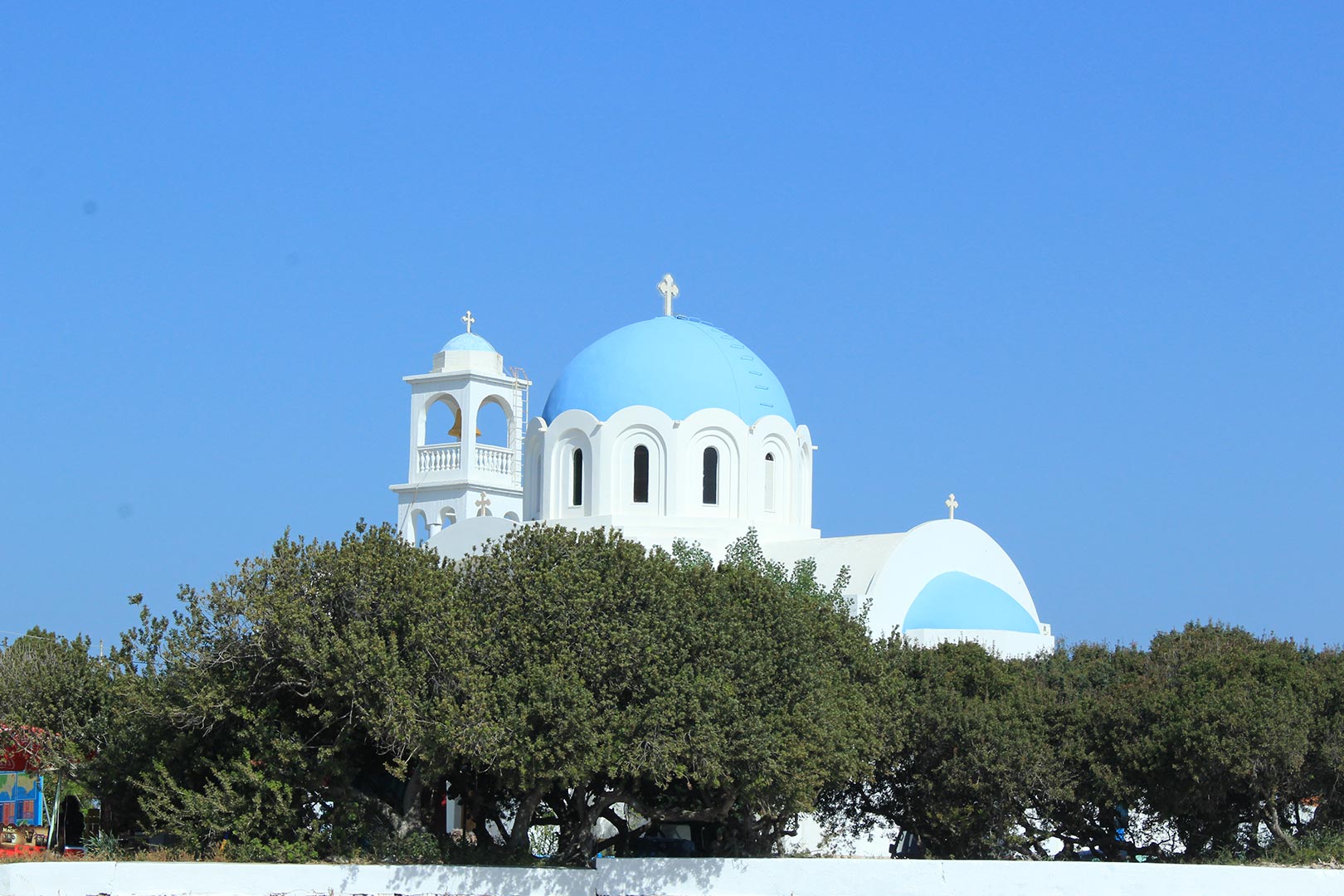